Interview with Shagun Malhotra, visionary for financial services and accounting, and founder and CEO of SkyStem, Zoom 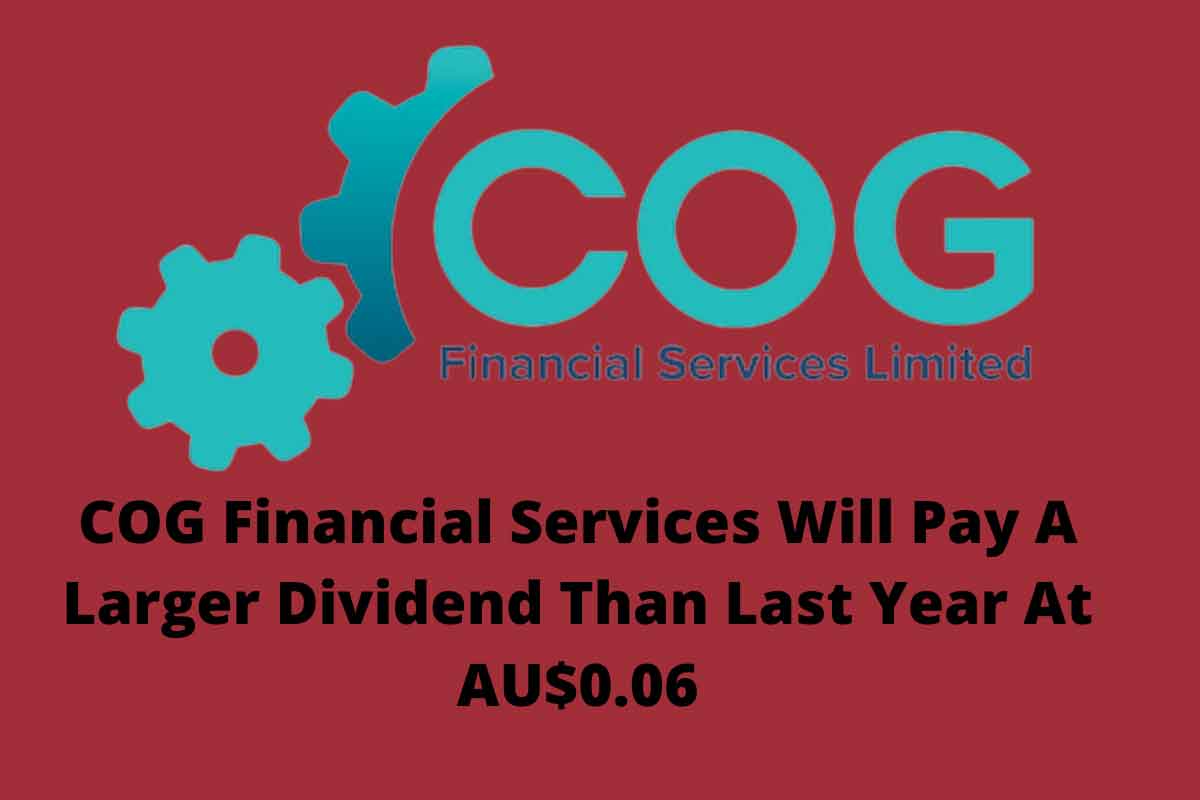 Dominium, a Plymouth-based owner, developer and manager of apartment buildings, announced that he has been hired Patrick Grant as director of financial affairs.

US bank, Minneapolis announced it was named Tendayi Kapfidze as head of economic analysis. Kapfidze was most recently chief economist at Loan tree. … Ameriprise Financial, Minneapolis, announced that it has received the Digital Wealth Management Impact Innovation Award for digital client engagement from the. and the winner is Aite group, a global research and consulting company.

MNsure, the state health insurance platform for the state of Minnesota, announced the resignation of its two longest-serving board members. Peter Benner and Phil Norrgardwho have completed their second and final term; elected the board Suyapa Miranda, Managing director of Prepare and flourish, as the new chairman of MNsure, replacing Benner, and Stephanie Stoffel as deputy chairman; Stoffel is an IT manager and has been a board member since March 2020.

Maslon, Minneapolis announced that it has met the 2020 Pro Bono InstituteLaw Firm’s Pro Bono Challenge for the sixth consecutive year, meaning they will spend 3 percent of their billable hours or a set number of hours per attorney for providing pro bono legal services to low-income and disadvantaged individuals, families, and nonprofits Groups. … Kaufmann & Gould, Minneapolis announced that Loretta L. Freeman and Ryan C. Smith Co-Chair of his Patent Design & Trade Dress Group.

Regis Corp.., a Minneapolis-based operator and franchisor of retail brands and locations for Hair Solon, announced the appointment of Michael Mansbach to his board of directors. Mansbach is the former president of Mindbody Inc., a technology platform for the fitness, beauty and wellness service industries.

Bloomington based Avtex, a TTEC digital Company that provides enterprise customer experience platforms announced the discontinuation of Brian Lannan as Vice President Retail Experience. … Image sensor systems, a St. Paul-based provider of surveillance technology to municipal and law enforcement agencies, has the appointment of Brian J. VanDerBosch to its board of directors; VanDerBosch has been an independent advisor to the Management Board and Executive Vice President of since 2017 Owner Capital Holdings, an angel investment fund; the company also announced the discontinuation of Chris Larsen as Vice President for Technology. 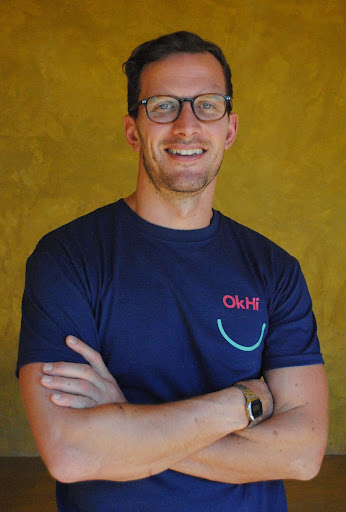 Timbo Drayson, CEO of OkHi, on intelligent addressing technologies for the financial services sector in Africa