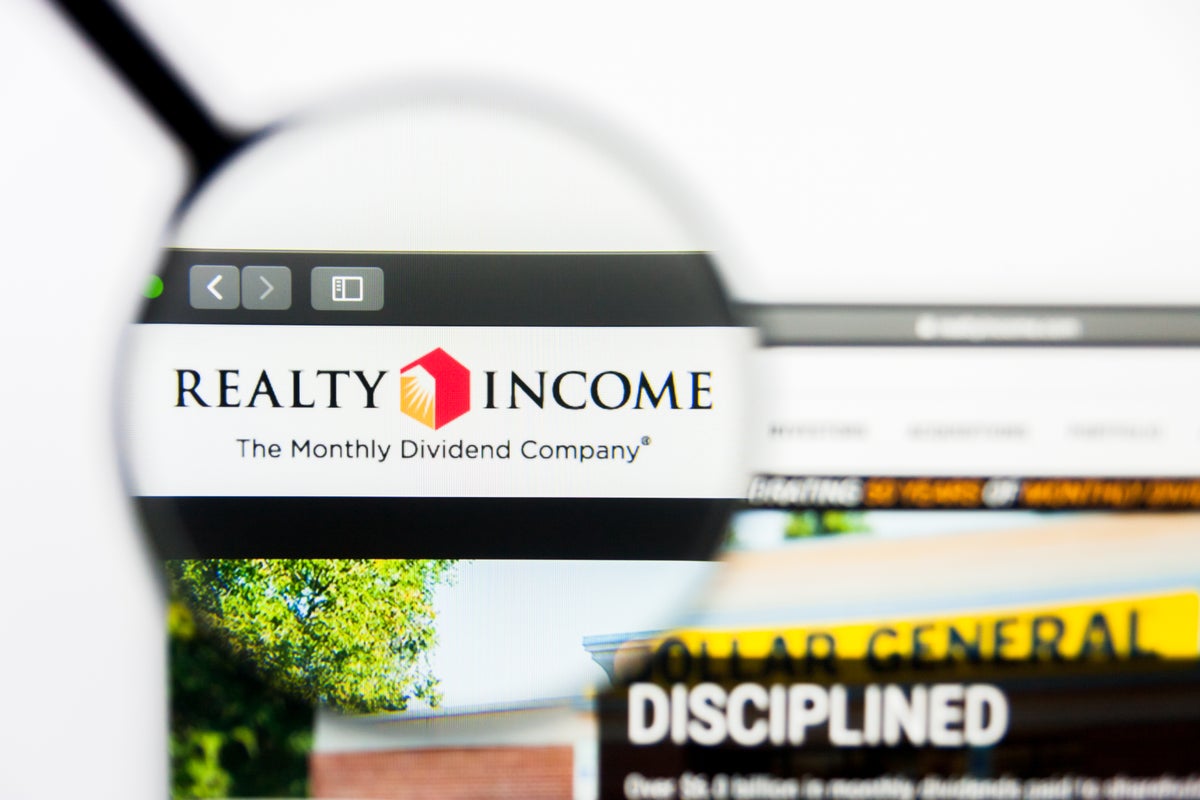 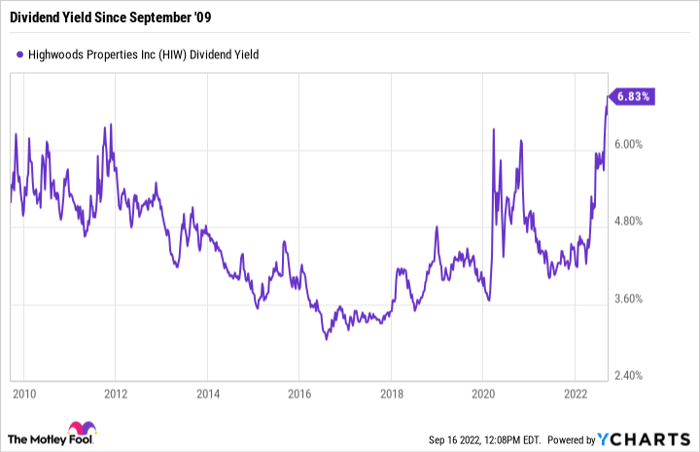 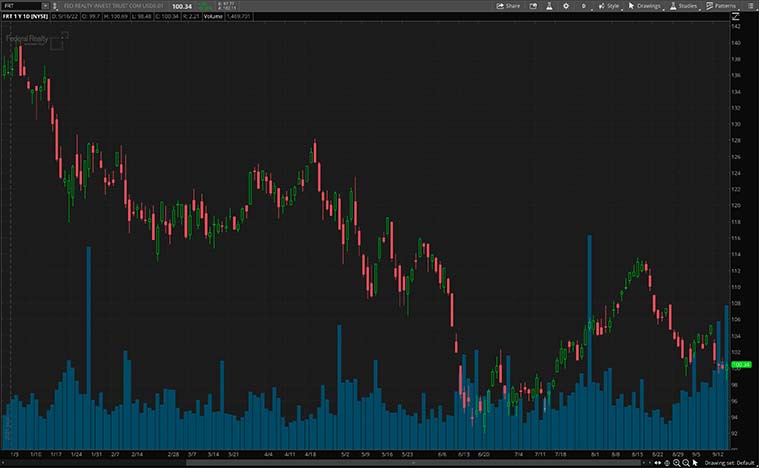 Join us this January at Inman Connect New York for 75+ educational sessions, 250+ expert speakers and networking opportunities with thousands of industry professionals. Register today for our Labor Day special price valid until September 5th! Check out these just announced speakers for this mandatory event. Register here.

When it comes to real estate stocks, it hasn’t been her day, month, week, or even year.

More specifically, the market has taken a toll on a number of real estate company share prices over the past few days. In several instances, companies have hit all-time lows. And these new lows, in many cases, come after more than a year of steady declines.

The result is that listed real estate companies are collectively worth billions less than in recent years, stocks have dipped into penny-stock territory and, in some cases, face the risk of bankruptcy and delisting.

The cause of these problems is more complex than just a real estate crisis. But either way, if real estate companies can’t ultimately reverse their stock market performance, their falling share prices could have a profound impact on the real estate industry.

A very bad week after a very bad year

The past few days have been absolutely brutal for real estate stocks.

Compass shares, for example, hit an all-time low of $2.62 on Thursday. They recovered slightly to above $2.70 by Friday, but that’s a far cry from the more than $20 a share where they landed after the broker’s first day of trading in April 2021. Compass shares have rallied over the past year-and-a-half, but overall the price is on a steady downtrend.

Compass gets a lot of attention because it’s big and because company leaders recently announced a cost-cutting plan aimed at achieving profitability for the first time. But the company is far from the only company currently experiencing a rough ride in the stock market.

Redfin also hit an all-time low this week, with shares falling to little more than $7 on Thursday before recovering to nearly $8 on Friday. Redfin went public in 2017, so it has a longer track record compared to Compass. In the early years, the company offered shares, with prices in the tens and twenties. But starting in the spring of 2020, shares rallied until they finally touched nearly $100 in February 2021.

Since then, however, Redfin’s share price has steadily fallen. 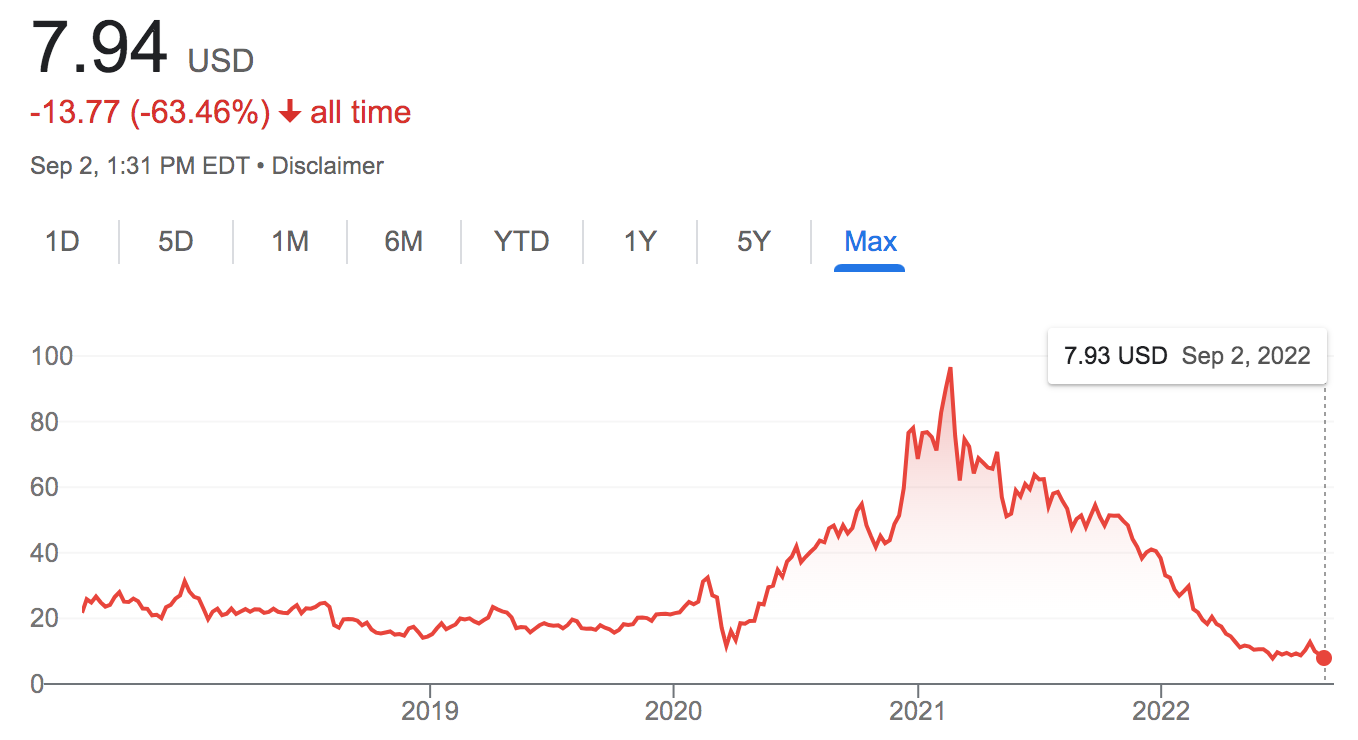 A similar story plays out again and again with real estate companies. Zillow stock was trading for about $34 a share as of Friday afternoon — not an all-time low, but still a dramatic drop from the more than $200 shares hit in early 2021.

Opendoor stock fell to little more than $4 per share this week, both below the $10 shares made after the company’s public debut and below the mid-$30 range, the Opendoor scored in February 2021.

Offerpad, which has a reputation for being the most consistently profitable dedicated iBuyer, saw shares fall to $1.40 on Friday, an all-time low and a steep decline from the more than $10 a share the company is trading after the IPO.

Offerpad also offers a case study of what happens to market caps — or a company’s valuation — when stock prices fall off a cliff. Offerpad had a market cap of approximately $2.7 billion when it went public. Today, the company is worth a comparatively meager $347 million. All companies with falling stock prices have experienced similar falls in their market capitalization.

A few other real estate companies have had a bit of a rough patch in the stock markets recently, although their stocks haven’t bottomed out. Anywhere falls into this category. The company’s shares traded in the mid-$9 range on Friday. That’s down from all-time highs in 2013 and since last fall when shares were trading in the mid-teens. But it has risen from all-time lows in spring 2021.

EXP World Holdings, parent company of eXp Realty, also failed to hit an all-time low this week. But with shares trading in the mid-$12 range on Friday, the company is still down a lot compared to February 2021, when stock prices neared the $80 mark.

Why are stocks falling?

Some of the explanations for this broad trend are obvious. The stock market itself has stuttered over the past year, and of late the housing market has cooled off significantly. Both are factors in the stock market battles of real estate companies.

But most real estate companies also began struggling well before the current market downturn, when the housing market was at its hottest point in years. 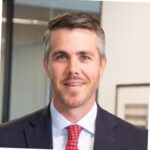 Campbell said this phenomenon is partly confusing. Usually, when a stock is oversold, investors will see a bargain and start buying it again, pushing the price back up a bit. But that hasn’t happened with real estate stocks.

“It’s been a constant pain to the point where it’s puzzling,” he added.

But it seems like investors’ appetites are leaning more towards some business models than others. Campbell pointed out that RE/MAX — which was trading in the mid-$22 range on Friday and has been fairly flat since this spring — has underperformed other public real estate companies. Campbell also noted that RE/MAX is a franchisor more akin to a Dunkin Donuts or Papa John’s Pizza than a brokerage firm like Compass. And that seems to have boosted RE/MAX stock in the minds of investors.

On the other hand, companies that have been hit particularly hard are those that are technology-focused, those that aren’t profitable, and those that lack tangible assets. Companies like Redfin, Offerpad and Compass check several — and in some cases all — of these boxes, Campbell said.

A company like Anywhere has some exposure in that regard, but it’s less than, say, Compass, which is yet to monetize and has made technology a primary focus. So these different strategies could explain some of the different successes of the companies in the stock market.

Why does this matter?

For local real estate professionals, stock market performance may seem like a distant and insignificant concern. After all, an agent at Coldwell Banker won’t experience many day-to-day repercussions as parent company Anywhere rises and falls on investors’ balance sheets.

However, Campbell said the stock market bloodbath could ultimately have a significant impact on the industry. Most obviously, companies like Compass and eXp have made stocks a large part of their offering. If those stocks are worthless, they’re “not a retention tool,” Campbell said.

Compass recently abandoned its stock program for new agents. Existing agents still hold stock, however, and in some cases companies have lock-up periods that mean agents have to wait until they can cash out their equity. And there are still companies like eXp offering shares. All of this means that if real estate agents are performing poorly in the market, they may switch to competing agents.

This outcome is not guaranteed, and Compass in particular is betting that agents will stay because of technology and culture. But Campbell speculated that a company like Anywhere — which doesn’t include stocks in its pitch — might try to capitalize on the current moment and attract agents.

Another potential risk from these stock market declines is bankruptcy. Campbell said that companies with rapidly falling stock prices may be unable to meet their debt obligations, ultimately leading to an existential threat of bankruptcy. Campbell noted that Redfin is currently in debt, meaning it could theoretically be at risk at some point, but Compass isn’t.

Even companies where bankruptcy isn’t a serious problem could end up being delisted from the Nasdaq. To stay in the market, companies need to keep their stock prices above $1. Falling below this threshold means they can be booted from the market, which can both make their shares difficult to trade and discourage investors.

Right now, most real estate companies still have some wiggle room before hitting the $1 mark. But the trend lines suggest some are moving in that direction. And a company like Offerpad was less than a dollar away by the end of the week.

Concluding, Campbell said investors like Softbank — the Japanese venture fund that fueled the rise of Compass, Opendoor, WeWork, and many others — could ultimately anger the sector if real estate companies can’t change the tide of the stock market. While such a result could be welcome news for agents and brokerage firms competing with venture capital giants, Campbell suggested that a future with less investment would also be less dynamic and less innovative.

In any case, however, the future remains uncertain — which Campbell says investors don’t like.

“Wall Street handles bad news much better than uncertainty,” he said. “You can’t protect yourself. You just don’t know what to do.”

Previous How would a real estate crash affect house prices?
Next Explainer: Will Germany introduce a windfall tax for energy companies? 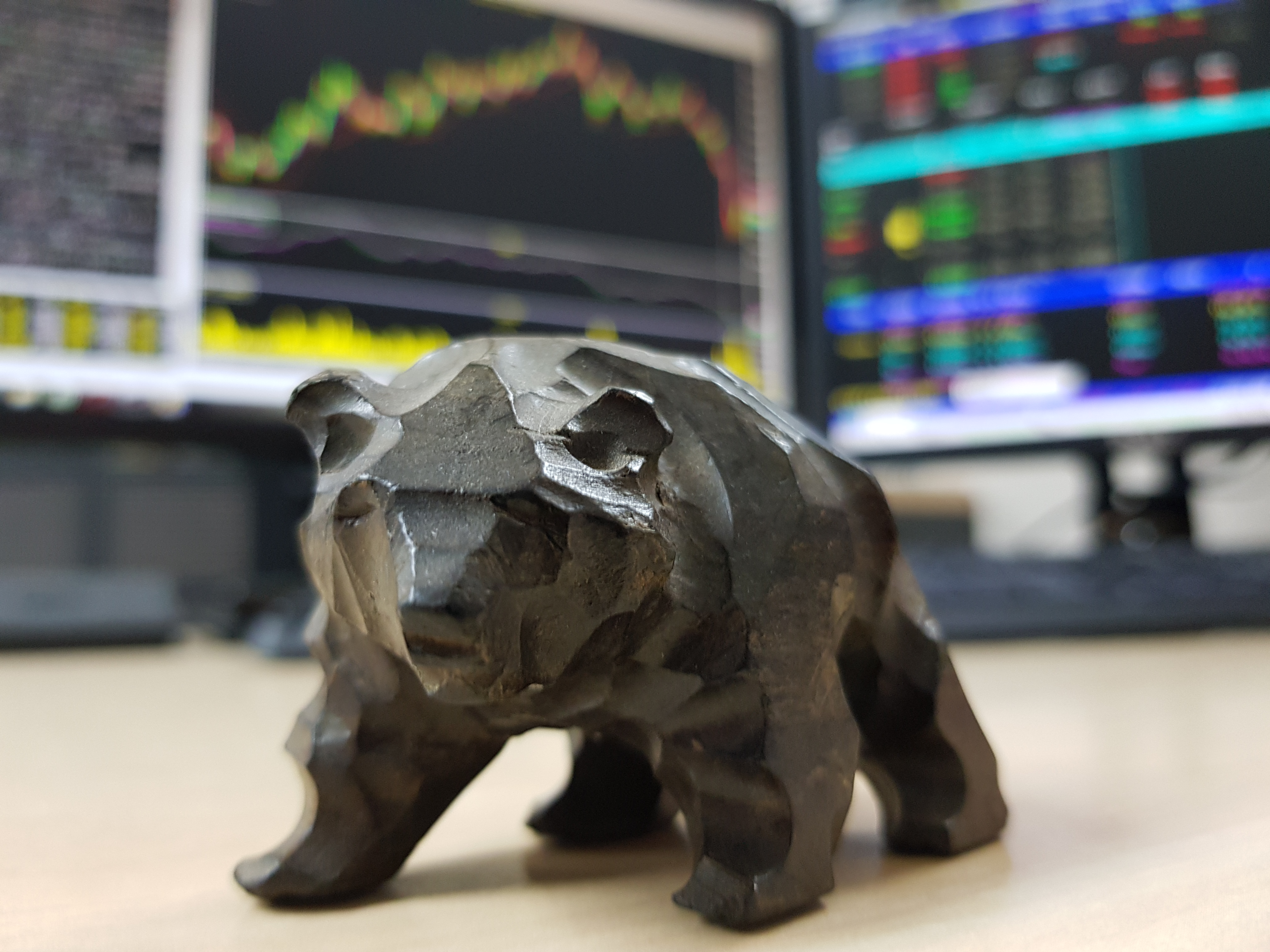