September 29 (Reuters) – US shale producer Chesapeake Energy Corp (CHK.O) is preparing to appoint longtime chief financial officer Domenic Dell’Osso Jr. as its next top manager, according to three people familiar with the matter.

Dell’Osso, who has been with the company since 2008, would replace chairman Mike Wichterich, who became interim CEO after former boss Doug Lawler was dismissed in April, people said.

Chesapeake, one of the largest natural gas producers in the United States, emerged this year from a Chapter 11 bankruptcy reorganization that reduced $ 7 billion in debt. Last month, the company agreed to buy Louisiana-based natural gas competitor Vine Energy (VEI.N) for $ 615 million in cash and stock. Continue reading

The company has suffered an exodus of senior executives, including the General Counsel, Executive Vice President of Exploration and Production, and the Chief Accountant, under Wichterich.

Dell’Osso, 45, is one of the few long-time executives to stay after Lawler’s departure. Previously, he worked as an investment banker at Jefferies & Co. read on 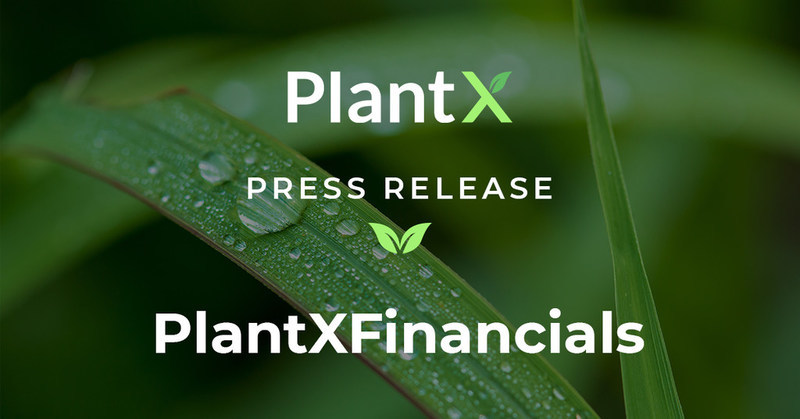